​The Zachariah Godbold Chapter is pleased to announce that David Jordan Callaway, a senior at Baldwin County High School, has been chosen as the school’s DAR Good Citizen.  David was selected in recognition of his having exhibited, in an exemplary manner, in his home, school, and community, the qualities of a good citizen:  Dependability, Service, Leadership, and Patriotism.   David will be honored as the school’s DAR Good Citizens award recipient during the Chapter’s April Student Awards Meeting

​ Shelia Tyrrell visited the William F. Green State Veterans' Home on December 11, 2019 and delivered Christmas Cards and favors created by fellow Chapter Member Oleah Rupert!  Shelia supplied Christmas napkins.  The items were shared on behalf of the Zachariah Godbold Chapter and would be given to each Veteran during the Christmas season.
In support of the Wreath Across America program, the chapter purchased wreaths which were placed at Arlington National Cemetery on December 14, 2019.   Locally, the chapter placed a wreath at the grave site of Zachariah Godbold, the chapter's namesake and the patriot of three of the chapter's charter members .

Zachariah Godbold Chapter, NSDAR,  partnering with the Fort Mims Chapter, NSDAR, joined other ASDAR Chapters in promoting "Bicentennial Bells Across Alabama."  The chapters provided 265 tagged bells introducing the bell ringing across the State at 12:00 p.m. on December 14, 2019, Alabama's 200th birthday. The chapter members led the bell ringing during the city of Bay Minette's annual Christmas Fest. Bells were rung twenty-two times in recognition of Alabama's entry as the 22nd State to join the United States of America.

At the Chapter’s request, the city of Bay Minette's digital billboard displayed the “Bicentennial Bells Across Alabama” date and time correlating with the city's Facebook page encouragement of community participation

Service to our Communities' Classrooms! 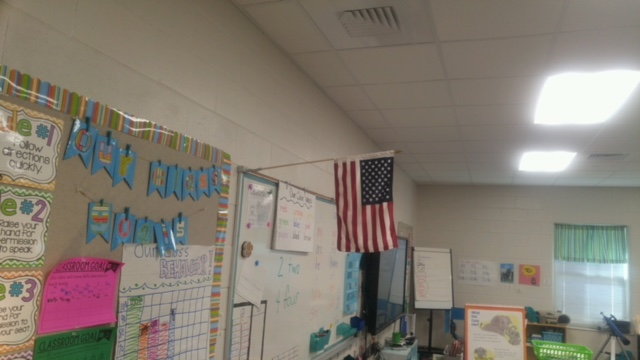 Members and guests of the Chapter visited the William F. Green State Veterans Home to honor the residents there in celebration of Veterans Day!

The Veterans were served party fare and, in recognition of Alabama’s upcoming Bicentennial observance, were introduced to Augusta Jane Evans Wilson, distinguished American author and renowned resident of Mobile, AL.  Augusta, a member of the Alabama Women’s Hall of Fame, described how her life from childhood to adulthood influenced her reverence for our Country’s military, her active relief efforts for the Civil War wounded, and ultimately her novels’ Southern subject matter.